President of the holding VMP Mikhail Vakhrushev is recognized as an honored entrepreneur of the Sverdlovsk region. 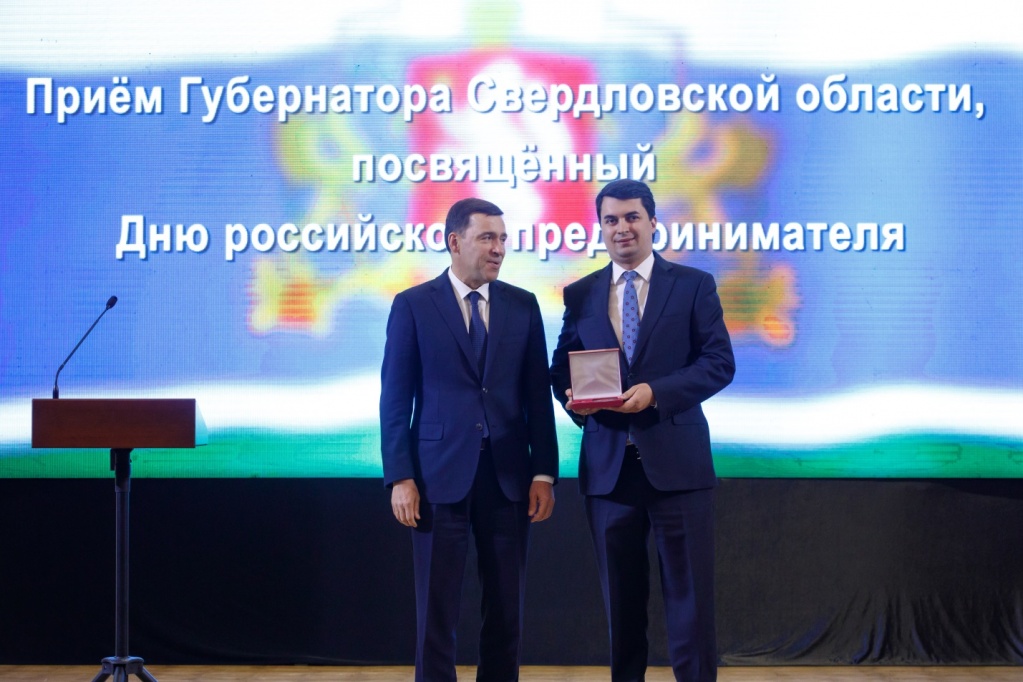 The honorary title was awarded for special achievements contributing to the development and strengthening of the Sverdlovsk region.

Mikhail Vakhrushev has been heading the VMP for more than 15 years. Research and Production Holding occupies a leading position in the market of industrial protective coatings. Products VMP is widely known in Russia and far beyond its borders.

Protective coatings of the holding are in demand in the most responsible and creative industry - construction. They can significantly extend the life of steel structures and optimize operating costs. The use of competitive domestic technologies contributes to the development of the economy of the Sverdlovsk region and the country as a whole. 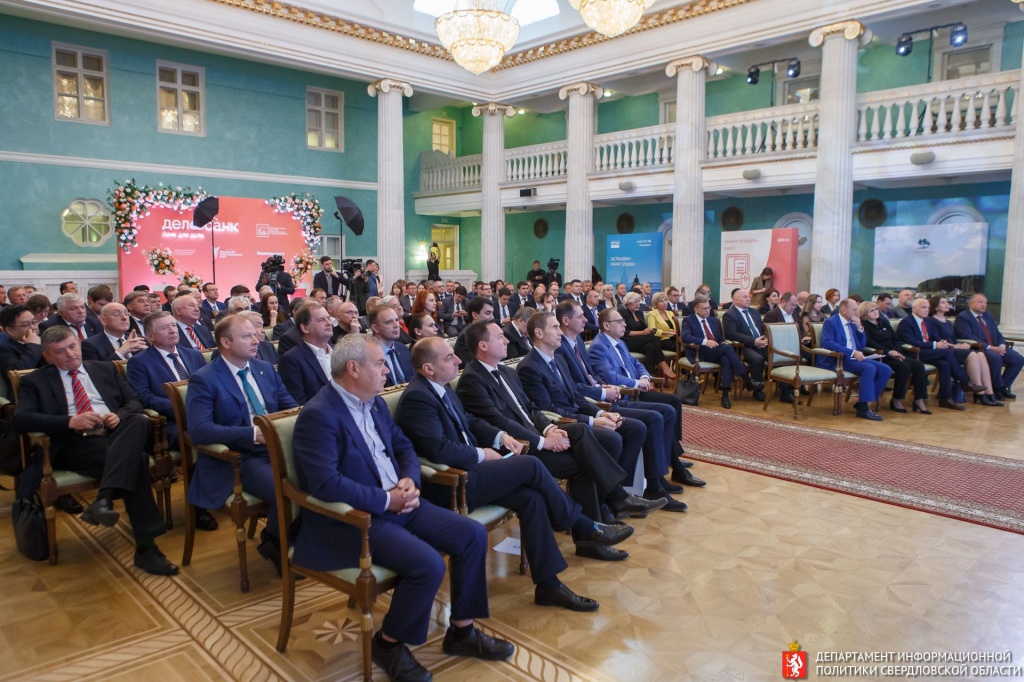